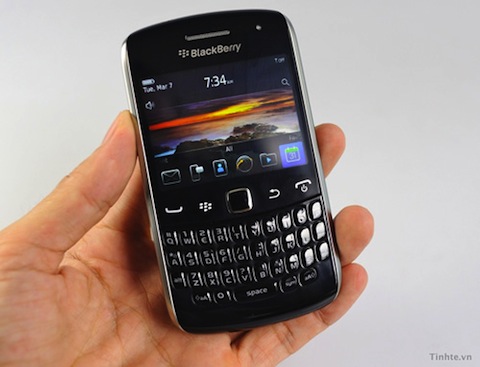 A Vietnam-based blog, Tinhte, has posted in in-depth video walkthrough of the BlackBerry Apollo (AKA the 2011 BlackBerry Curve). The BlackBerry Apollo has a 800MHz processor and runs on Blackberry OS 7, the latest announced OS. It features a 5-megapixel camera but doesn’t shoot HD video for some reason.

The release date of this device is still unknown but we are hearing later on this summer if everything goes well. Check out the video after the jump.