Motorola confirms that Gingerbread is coming to Droid 2, Droid X, and Droid Pro 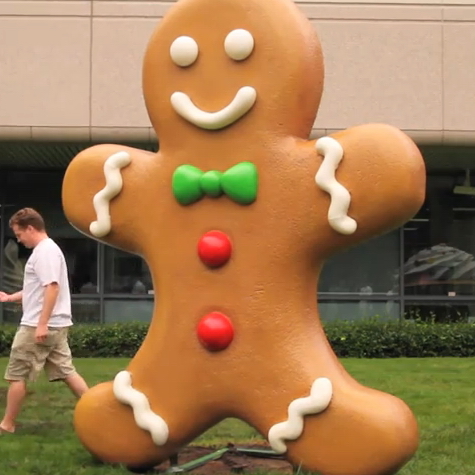 Say it with me now… nom, nom. A Motorola representative today confirmed that the Droid 2, Droid X, Droid Pro, and Droid 2 (including Global version) will all be getting the Android 2.3 Gingerbread update. The issue was brought up after many customers reported issues with corporate sync on their Droid devices. The rep then confirmed that it would be coming to the phones.