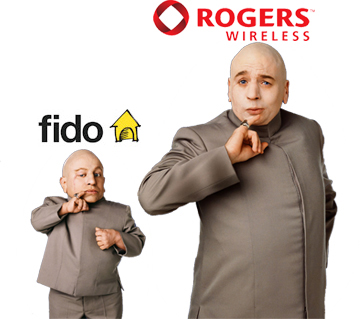 For all those worried about not getting the 6gb plan due to Rogers and Fido’s inventory being low on the iPhone 3GS. The 6gb $30 data plan will be extended until September 15th, 2009. Promotions and whatnot are as followed:

Here is a summary of the special upgrade options for current iPhone owners who do not qualify for standard upgrade:

4) Fido customers can take advantage of the Fido Rewards iPhone 3G S promotion:
·       Use FidoDollars towards the purchase of a new iPhone 3G S
·       Fido will top up the FidoDollars amount by $100
·       This promotion does not include an extension or renewal of their service agreement.

6GB/$30 data plan promotion
Customers will be able to sign up for this data plan until September 15, 2009.

Rolling inventory of the iPhone 3GS is on its way, and back orders are being filled for customers on a priority basis.

Thanks again Miranda from Rogers Wireless!