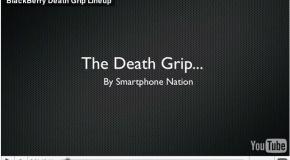 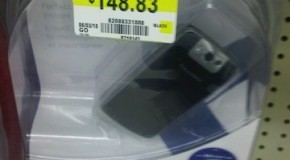 You might have heard earlier from MobileSyrup about the Pearl 8130 selling for $199.99 on prepaid. Well more new news. It seems that Walmart is selling their Bell BlackBerry Pearl Flip 8230’s on prepaid 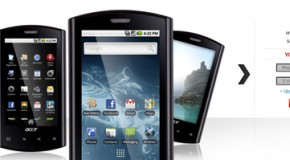 It has been nearly a year since Sling Media announced at CES that they would be releasing SlingPlayer for BlackBerry devices before 2009. With only a few days until the new year, they have