An internal memo has been leaked showing the AT&T Fuze being released November 11th. The pricing will be $499.99 with no commitment. With a one year contract it will cost $374.99 after $50 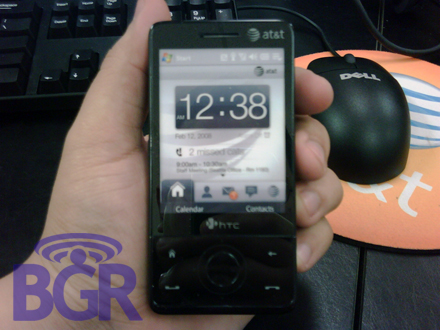 After dropping many hints on its website, AT&T has shipped out demo units of the upcoming AT&T Fuze to corporate stores. This is a hint that the phone will be launching very soon in

AT&T confirms that it will be carrying the HTC Touch Pro. But they wil be renaming it the Fuze. This one is going to have 3G, Wi-Fi, BlackBerry Connect, and Windows Mobile 6.1 Professional.