A new Verizon leak reveals some top secret information that was definitely not meant for the mainstream media. That being said, let’s dive into this exciting news. The first big phone is the Samsung 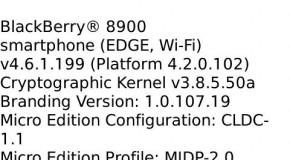 Today a tipster leaked beta OS 4.6.1.199 for the BlackBerry Curve 8900. Please remember that this is a beta OS and is not officially released by BlackBerry. Download it now! MegaUpload Link

MetroPCS has been expanding its coverage over the past three months into Boston and Philadelphia. With more coverage comes more phones, including the BlackBerry Curve 8330. Beginning today, customers will be able to buy 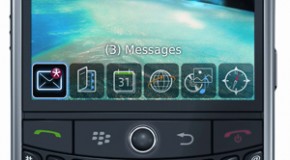 Rumors have been flying around the net about the BlackBerry Curve 8900 (code named Javelin). Various sources have lead to a February 18th release date on the T-Mobile network. This phone will be the