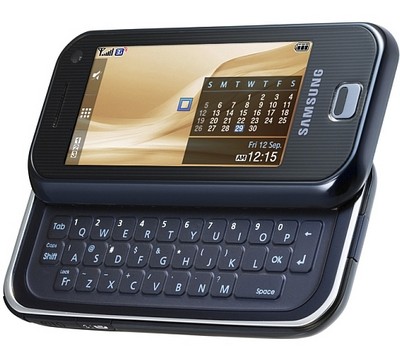 Verizon is going to be releasing the Samsung Glyde later today, according to a press document. It will be available in more than 2,400 stores nationwide and online. This bad boy has a 2.8″ 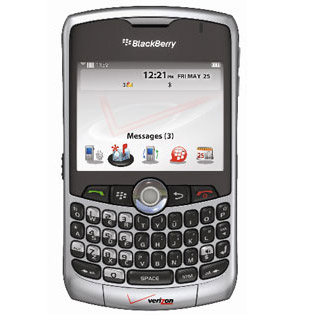 It looks like the projections for when the Verizon Blackberry 8330 were wrong. The phone is available online today! Price with a two-year contract is going to be $219.99 before a $50 mail in

It seem the Verizon Blackberry Curve will finally be coming out, a few days after the Sprint launch. According to Engadget Mobile, the Curve will be available though Verizon’s B2B, web, and telesales channels