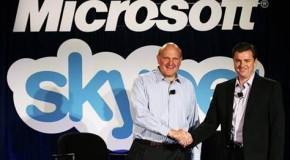 Skype released its long-awaited Skype for iPad app. After being accidentally released last night, the app made its way back into the App Store this morning. The Skype app for Ipad takes advantage of 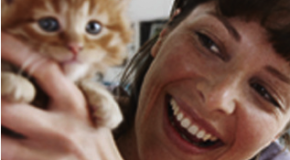 Skype 2.0 released for iPhone; allows for calls over 3G network

Skype has released an updated version of its popular iPhone app that allows for Skype calls to be made over the 3G network. Previously, users would need to be connected to a Wi-Fi network

Verizon to allow Skype calling over 3G starting in March

Verizon announced a strategic relationship with Skype today at Mobile World Congree. This means that Verizon smartphones will be able to use Skype over 3G starting in March. According to Skype and Verizon, the

iPhone customer have long wondered why AT&T would not allow VoIP calls to be made over the 3G network. In the past, these calls needed to be made over a Wi-Fi connection. This was

In March we told you that Skype was going to bring their application to the BlackBerry in May. Skype allows users to make calls through Wi-Fi to other Skype users to landline phones. Yesterday, 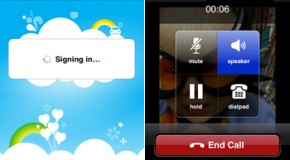 Skype is live in the iPhone app store

Skype for the iPhone is officially live in the app store as of now. It was planned to go live as of Tuesday, making it early appearance. Skype allows users to talk to other

Skype coming to iPhone on Tuesday, BlackBerry in May

Skype for the iPhone been an application people have been waiting forever for. On Tuesday, Skype will release their iPhone application that will allow users to make calls over Wi-Fi (not over the mobile