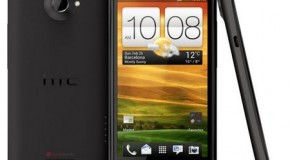 The Wi-Fi only version of the HTC Flyer tablet is now available for preorder from Best Buy. The device costs $599.99 with an expected arrival date of May 22 to May 27. The HTC 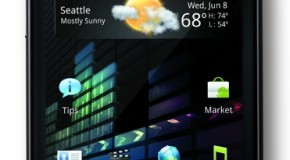 T-Mobile announced its next exclusive Android phone, the HTC Sensation 4G. This one has some serious power packed inside of it with its 1.2 Ghz dual core processor, 4.3″ qHD touch screen display, and 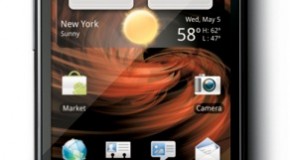 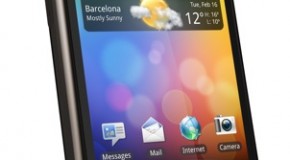 HTC introduces the Desire and Legend

Today at Mobile World Congress in Barcelona, HTC introduced three new phones. The HTC Desire runs Android and has the newly updated HTC Sense experience. With a 3.7 inch AMOLED display, the Desire is 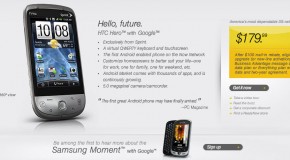 The HTC Hero has gotten a lot of hype because of redone OS. It takes Android and gives it a twist with HTC Sense. Making its debut into the US on Sprint, the HTC