Case-Mate has announced its line of cases for the BlackBerry PlayBook. With three different designs, Case-Mate is able to offer a case that will suite everyone’s needs. The Pop! series cases offer great protection, 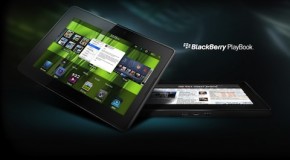 The BlackBerry PlayBook, RIM’s first tablet, is dropping next week. Some technology blogs were able to get early review units and have published their full reviews. We will be getting a review unit in 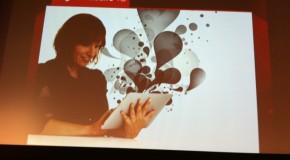 Rogers to carry the BlackBerry Playbook in Q1

Today, Rogers hosted their TabLife conference in Toronto to showcase how tablets are changing peoples lives. With the Galaxy Tab now available at Rogers, consumers have been interested in what Rogers can put out