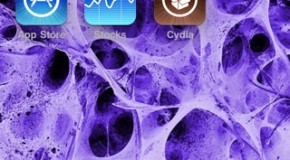 Pizza Hut has released a Android app that will allow you to order pizza right from your phone. It is as easy as looking through the menu, choosing what you want, and checking out 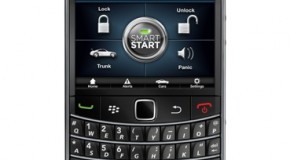 Anyone who loves their car knows what the company Viper does. The company makes a product that allows users to start their car, open the trunk, and lock and unlock your car without being

The Google Nexus One phone is no secret to bloggers. Unlike Apple, Google did not seem to be very strict with its employees leaking information and pictures of the phone. However, today Google made