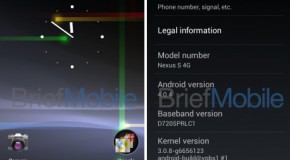 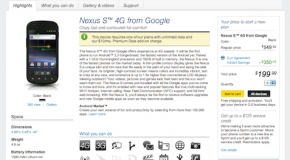 Sprint has launched the Google’s Nexus S 4G today for sale to all of its customers. This Samsung phone runs stock Android 2.3.4, making for an extremely fast user experience. The phone is available 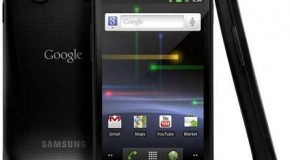 Sprint announced that it would be releasing the Nexus S 4G smartphone back at CTIA in March. Today the carrier let the release date out, saying it will become available on Sunday, May 8 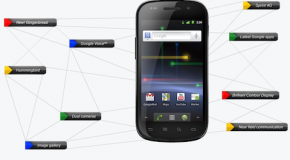 The Nexus S has been around for a while now, but not on CDMA networks. That is until now, the phone is making its 4G debut on Sprint. The Nexus S, manufactured by Samsung, 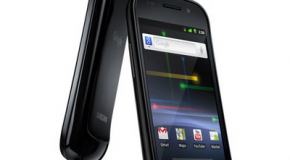 Google has gone and made the Nexus S official. The Nexus S, the successor to the Nexus One, features a 1GHz processor, front and rear facing cameras, 16GB of internal memory, and a 4″