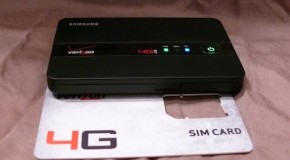 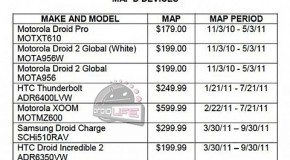 Verizon is preparing for the launch and announcement of the upcoming DROID phones that will be available on its network. The DROID CHARGE is manufactured by Samsung and features a 4.3 inch Super AMOLED 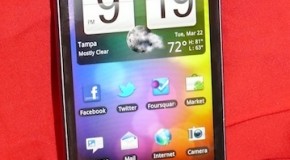 The long-awaited HTC Thunderbolt has finally landed on the Verizon network. Verizon 4G broadband cards have been available for a few months now, but consumers have been waiting for 4G phones to launch. The 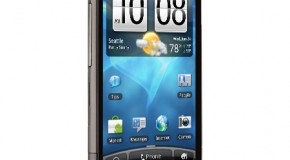 AT&T plans to launch its first 4G phone on February 13, the HTC Inspire 4G. The Inspire 4G is also the first AT&T phone to run Android 2.2 and AT&T Mobile Hotspot. There are

Sling Media and Verizon announced a subscription to bring Sling products to select 4G LTE smartphones. By subscripting to this offering, customers will get everything needed to watch their home television channels on their mobile device. 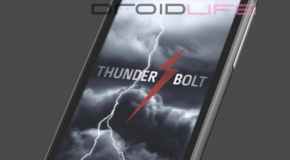 Verizon is set to announce its first 4G phones at the Consumer Electronic Show next week. The first 4G phone that will be announced is the HTC Thunderbolt, which looks similar to the HTC 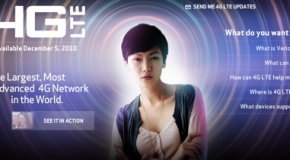 Verizon detailed the launch of “the largest most advanced 4G network in the World”. The new network will launch on December 5 in 38 markets. At launch, the LG VL600 USB Modem will be

Rogers announced that we will begin a comprehensive technical trial of Long Term Evolution (LTE) on our wireless network. The technical trial will take place in the Ottawa area. As the first carrier in 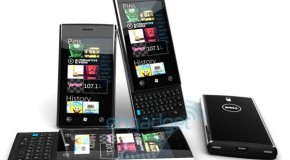 This week has been full of leaks, from Apple to RIM. But what about Dell? The Dell Lightning made its way onto the Internet today and really brings some competition. The Lightning is a