Apple has finally addressed the issue on many iPhone owners minds; why is Apple tracking my iPhone? Recently a team of developers found a way to show a map of where you’ve been. These 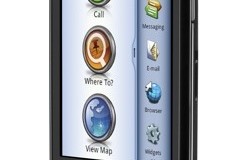 T-Mobile and Garmin announce the Garminfone

Earlier today LG put up a post on its official German blog confirming the LG Viewty II. The post was only up for a few hours before LG took it back down. The post

The Sidekick is definitely due for an upgrade. With outdated technology like the lack of 3G the Sidekick LX is not everyone’s first choice. But today someone leaked a document that is rumored to show the 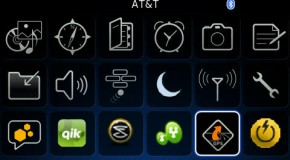 Almost every major carrier has a navigation program on their GPS enabled phones. Many carriers use TeleNav for their navigation programs including AT&T, Sprint Nextel, T-Mobile, Rogers, and Bell Mobility. I got my hands 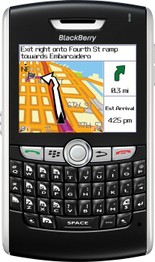 Garmin has a new offer for all the BlackBerry users. Pay them $100 and you will have unlimited GPS for life. But the catch is life is the life of the phone, not