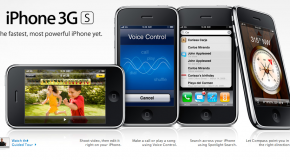 Rogers/Fido is going to be cracking down on people buying more than one iPhone. At launch, the 32GB iPhone will be in stock, but in limited quantity. For this reason, the phone company will