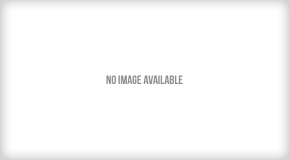 As many of the phone addicts know, RIM will soon be releasing a new Blackberry, the model being 9000. This phone will be the successor to the Blackberry 8800. But what is the difference?

Research In Motion has informed its consumers that there will be a service outage this Saturday from 2:00 am to 6:00 am. This comes after numerous unannounced outages in the past year. RIM says,

It is official, the first ever iDEN WiFi Blackberry! This new piece of technology will be introduced later this year. It will feature push-to-talk, a QWERTY keypad and contemporary industrial design. Who announced this?

It seems as if RIM has patented a slide out QWERTY keyboard for a new blackberry. They are calling it, “Hybrid Portrait-Landscape Handheld Device With Trackball Navigation and QWERTY Hide-Away Keyboard.” Comparing a phone