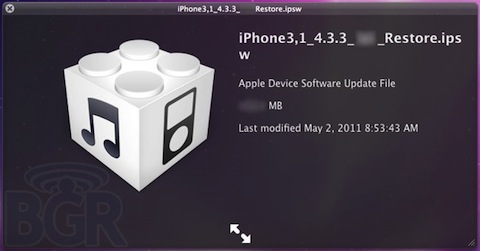 Apple has been in the news a lot lately for its location tracking issue. The company issued a statement saying that an update would be available in the next few days to solve the problem. BGR has received new information about the update, saying that it should be addressed within the next two weeks. The update will address the following issues: