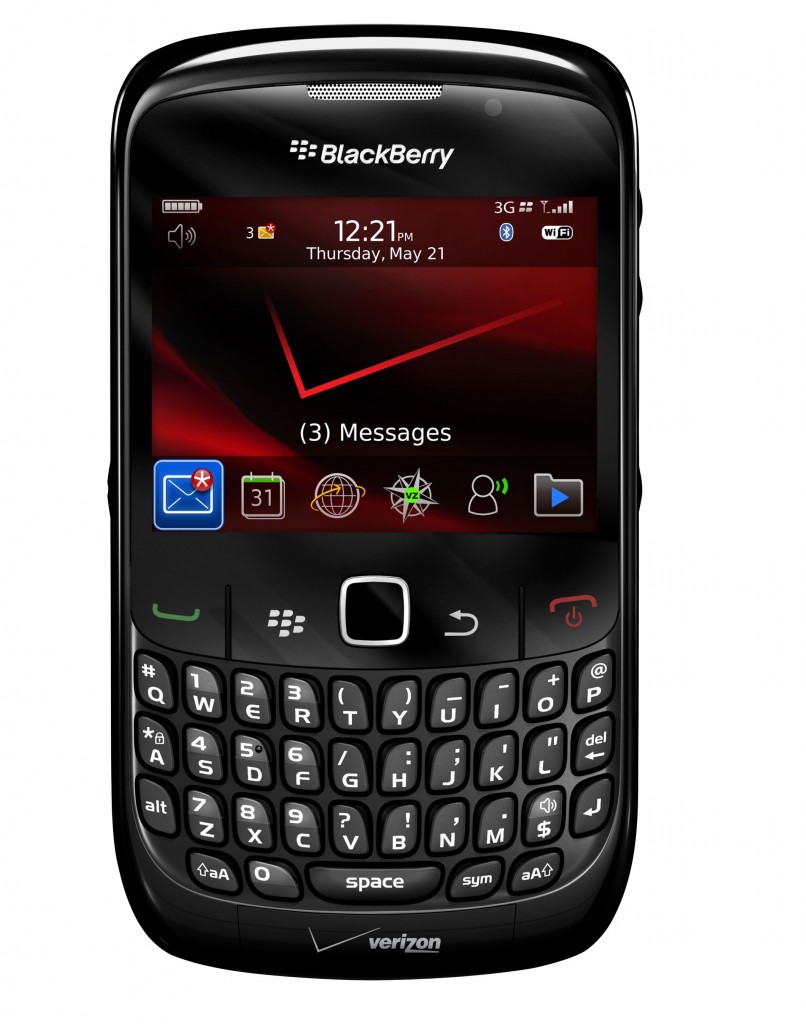 Keeping with the spew of Verizon press releases today, the company has announced the availably of the BlackBerry Curve 8530. This phone launched on T-Mobile a little while back and has gotten positive feedback thus far. The 8520 will run on Verizon’s 3G network and will feature Wi-Fi, just like the Storm2. This BlackBerry will be Verizon’s first one with a trackpad instead of a trackball. The 8530 will be available on November 20 for $99.99 after mail-in rebate.